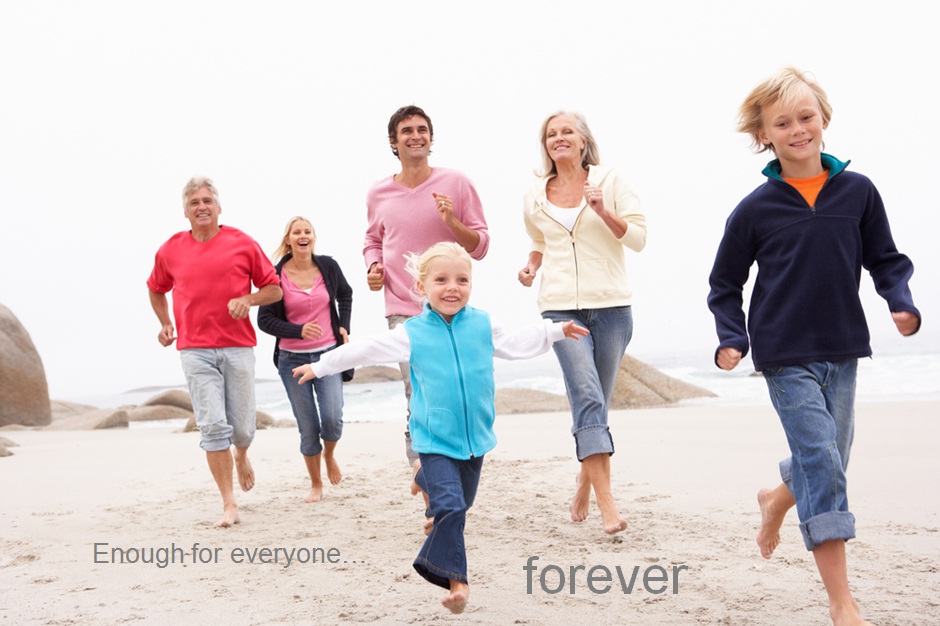 Sustainability encompasses the economy, the environment and our social responsiblity.

Sustainable development is development that meets the needs of the present without compromising the ability of future generations to meet their own needs.

The idea of sustainability, or sustainable development, first became popular in the 1970s, when questions about the capacity of planet Earth to sustain us into the future were first raised at an international level. Our current take-make-waste approach cannot continue indefinitely in a world where resources are finite, without impacting on the future of mankind. If we do not alter our thinking and behaviour, the planet which has sustained us since humans first appeared, may not have the capacity to do so in the future.

In the 1980s the Brundtland Report (Our Common Future: Report of the World Commission on Environment and Development) defined sustainability as "development that meets present needs without compromising the ability of future generations to meet their own needs". And that definition has been widely accepted around the world.

In 1992 the Australian Government expressed sustainability as: "Using, conserving and enhancing the community's resources so that ecological processes, on which life depends, are maintained, and the total quality of life, now and in the future, can be increased." (National Strategy for Ecologically Sustainable Development)

These definitions generally mean the same thing – enough for everyone, forever.

In 2012 the United Nations Environment Programme (UNEP) warned in its Global Environment Outlook Report that:

And all this, before we are dealing with the long-term effects of climate change.